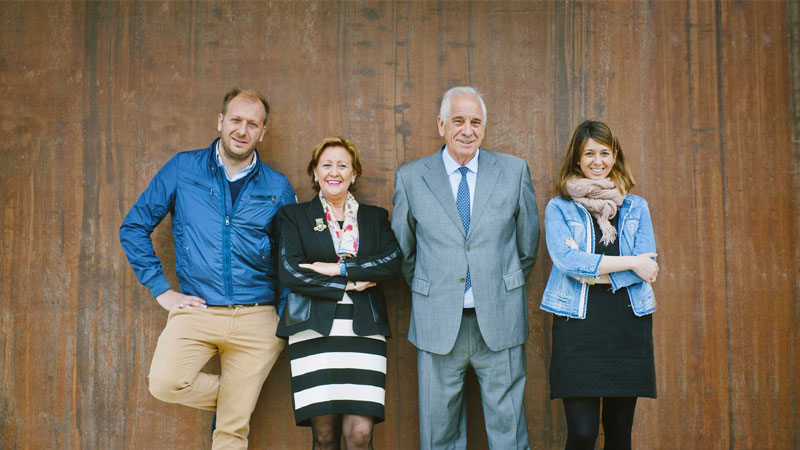 Somm in the City

The blogger "Somm in the City" has mentioned us in her article about Rueda.

"Another winery I fell in love with, who produces some beautiful Verdejo (white grape varietal) and sparkling verdejo. Bodegas Felix Lorenzo Cachazo is a family owned winery that has been making wine for over 60 years, and I had the pleasure of meeting Eduardo and Angela - brother and sister. Angela is the winemaker and Eduardo handles the marketing for the winery. The town of Rueda is quite small, but the vineyards are beautiful and breathtaking. I was over in October 2015, so
everything was picked and the vines were turning brown, if not already brown, but I was pleasantly surprised to find an accidental bushel of grapes left on one of the vines. The grapes were tart and delicious, but of course when made into wine… they taste much better! At the winery I was able to try some verdejo straight from the barrel and what a treat that was, sipping wine with the team behind the beautiful Carrasviñas and Mania labels".